Join OPA – The Organization for Professional Astrology’s Social Media Administrator for the latest of his unique, ever-changing, big-picture talks for all those in the Soul Vibe Tribes wishing to get their bearings on the astrological roadmap regarding Ascension consciousness during this time of not only the entrance of the shift of the Ages from Pisces to Aquarius, but that of the Kali Yuga itself – The birth of the Silver Age of the Vedas.

From 2006’s financially cataclysmic entrance of Pluto in Capricorn to last year’s volcanic entrance of Uranus into Taurus, this particular talk will delve into next January’s Tower Card moments relating to earth-shattering redefinitions of entrenched authoritarian attitudes, and will then look at a few other future outer planet movements set to happen a few years from now, with the idea of looking back from those onto the winter Solstice’s astrological event known as ‘The Grand Mutation’ – A once in 200 year elemental shift pertaining to the nature of the energetic agreements held between the Father; Saturn, and the Son; Jupiter, that so far, seems set to not only redefine the very nature of foundational legacies for generations to come – but quite possibly the very word wisdom itself.

Gez serendipitously started his astrological quest not too long after accidentally attending a talk given by Terence Mc Kenna in 1993, and can be contacted through his Facebook page, here: https://www.facebook.com/gez.abel.5 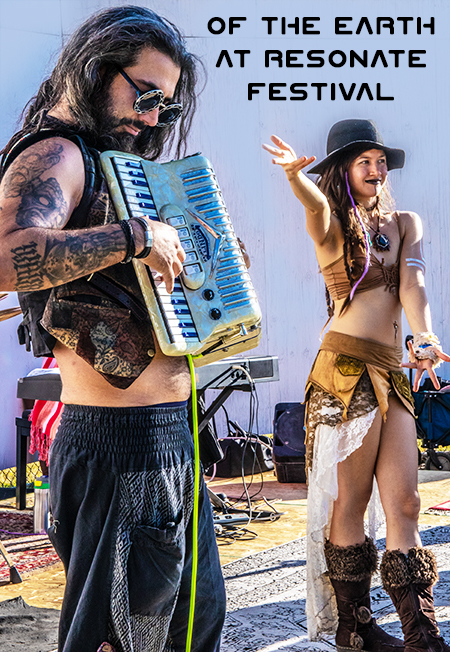